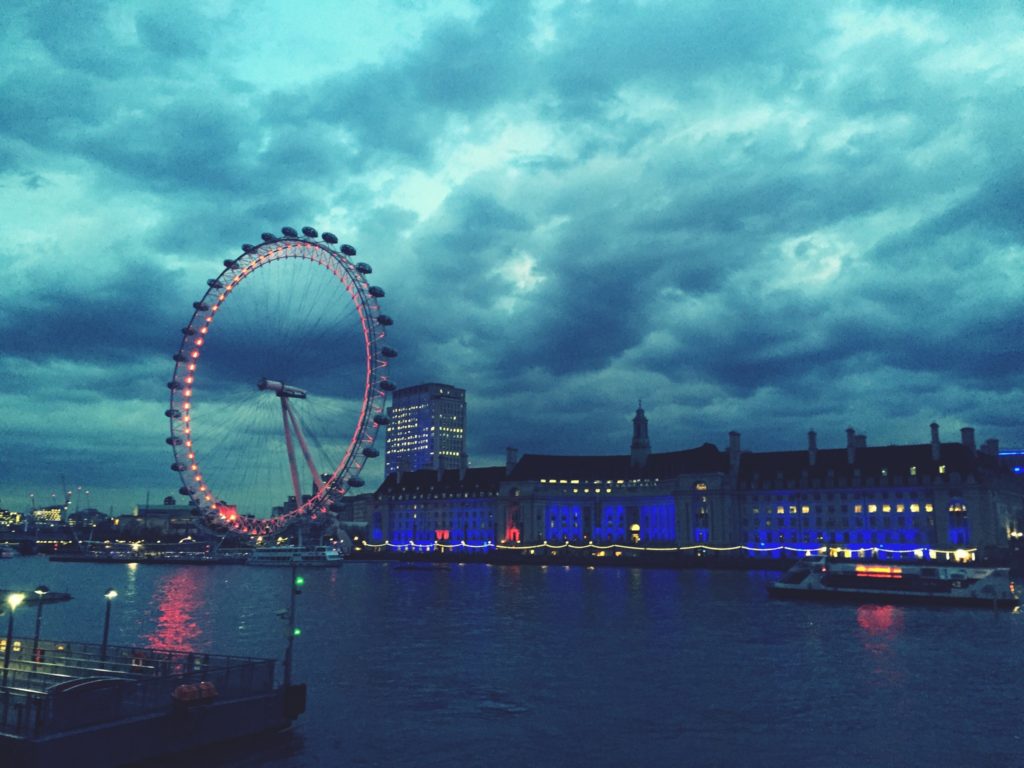 London is the capital of England. It is the largest city in Europe with more than 8.1 million inhabitants in the urban area. London is a city that is both modern and historic. This capital is filled with iconic landmarks like the Houses of Parliament, Big Ben, Westminster Abbey and the London Eye which offers panoramic views of the South Bank Center and the whole city.

The climate is temperate, and often unstable. It is not uncommon in London to see the temperature changes on the same day. Rainfall is frequent throughout the year, so I suggest you bring an umbrella or raincoat with you.

What did we visit during our trip to London?

Big Ben : the famous clock in the Houses of Parliament 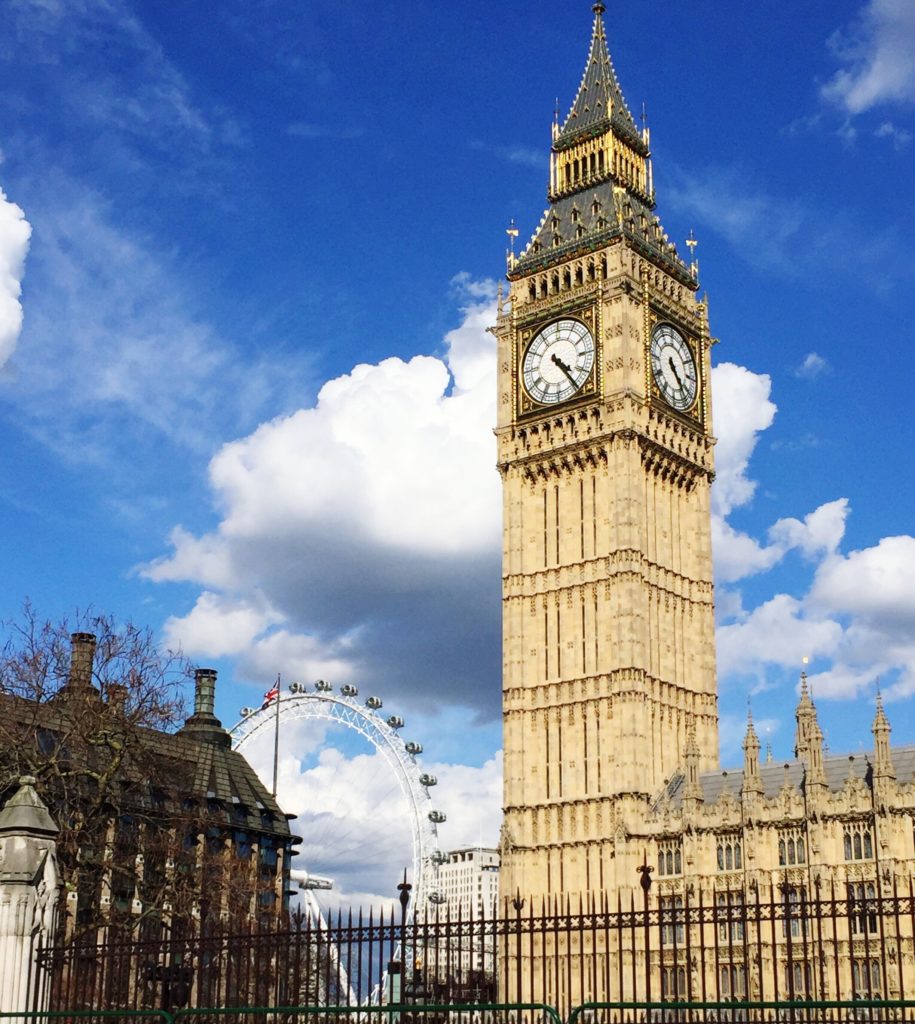 Big Ben has become one of the main symbols of the city. The clock is an impressive Gothic-style building, measuring 106 meters high, with four huge clocks on each side. It’s one of my favorite places. In addition, day and night, the place is ideal for taking photos.

Big Ben is located next to another iconic building, Westminster Abbey.

Westminster Abbey is one of the oldest religious buildings in London. The building was chosen to be the site of royal coronations and also shelters the tombs of British monarchs and historical figures from the last thousand years. The price of admission to Westminster is a bit high, but with the London Pass you get an important discount on many activities and tours.

Fun fact: It is one of the most reliable clocks in existence today. It is able to withstand the weather. Even the German bombings during World War II failed to disrupt the punctuality of this clock. 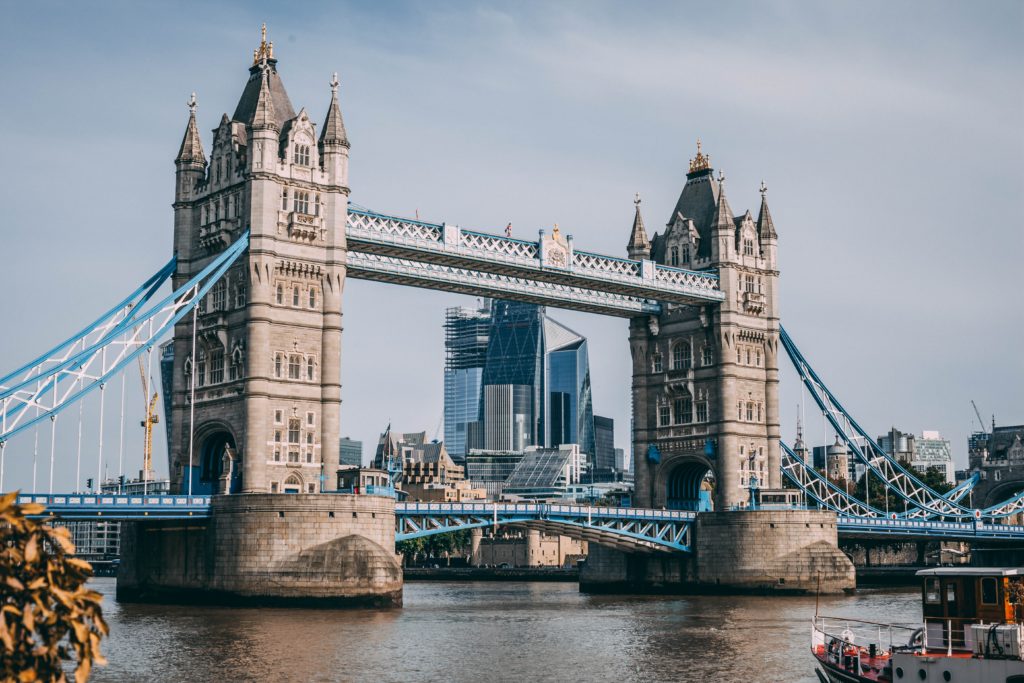 The Tower Bridge is a weigh bridge which is located next to the Tower of London. The bridge was built to connect the two banks of the Thames. You can visit Tower Bridge and see the exhibit on its construction.

What I loved about the tour was the glass floor at the top of the Tower Bridge. It’s impressive, be careful not to feel dizzy! It is one of the most visited monuments in London. It has appeared in many films.

Camden Town : The originality of the London market 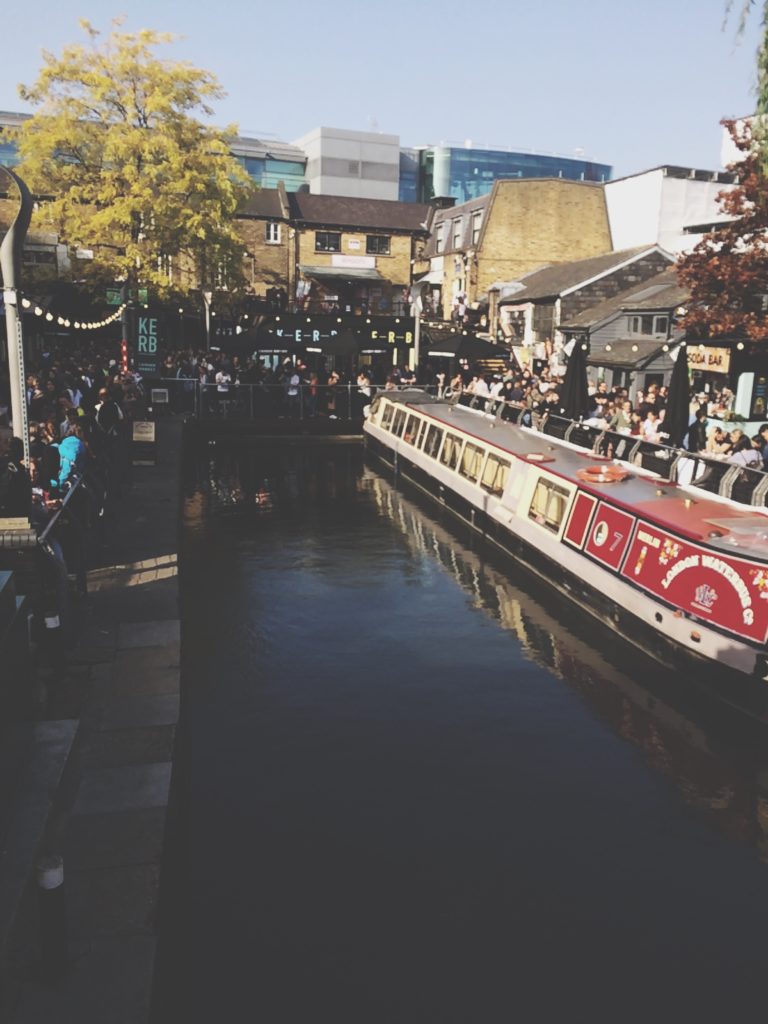 Camden Town is a famous market located near Regent’s Canal. The neighborhood is very popular with tourists. Camden Town is a vibrant area especially at night, with concerts in nightclubs and traditional pubs. During the day, the coffee shops are crowded. Next door, the Regent’s Park includes gardens and the London Zoo.

This very mysterious neighborhood reminds me the souks in African countries with a multitude of colors, smells and very unconventional shops. I love this place because it is full of life and good spirit. The most original store for me is the Cyberdog store where we find a DJ and astronaut costumes.

Fun fact : The longer the day goes by, the more the food prices in the stands drop.

Buckingham palace : Once upon a time … the Queen of England 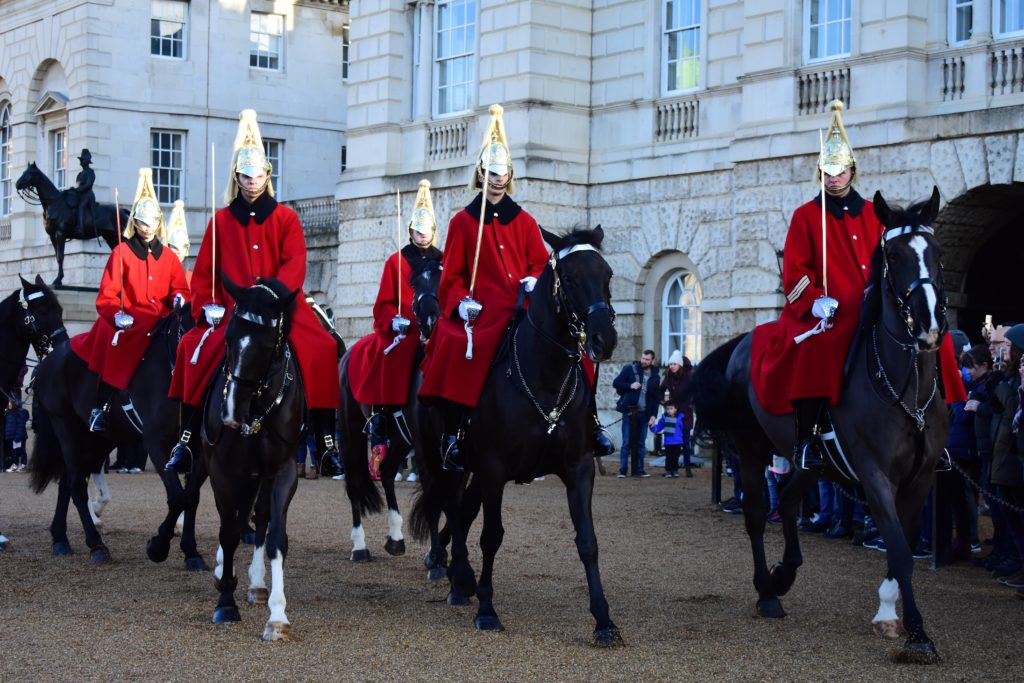 Buckingham Palace has been the official residence of the British Royal family in London since 1837. Currently, Queen Elisabeth II resides there. Visits are only allowed for a few weeks a year, between August and September, unfortunately we were unable to visit it.

However, we were able to witness the changing of the Guard ceremony in front of the palace, it was spectacular. For all the little girls who dream of princess, this is the place to visit. Indeed, the majestic palace and its park will make you live, for a moment, a real fairy tale.

Here is a video filmed by the BBC television channel to virtually visit some rooms of the palace :

Bonus Place : I want to talk to you about Piccadilly Circus which is THE place to shop, see celebrities and enjoy London life. This street is full of life, it’s one of my favorite places in London. You can find everything you want such as the amazing M & M’S shop ! 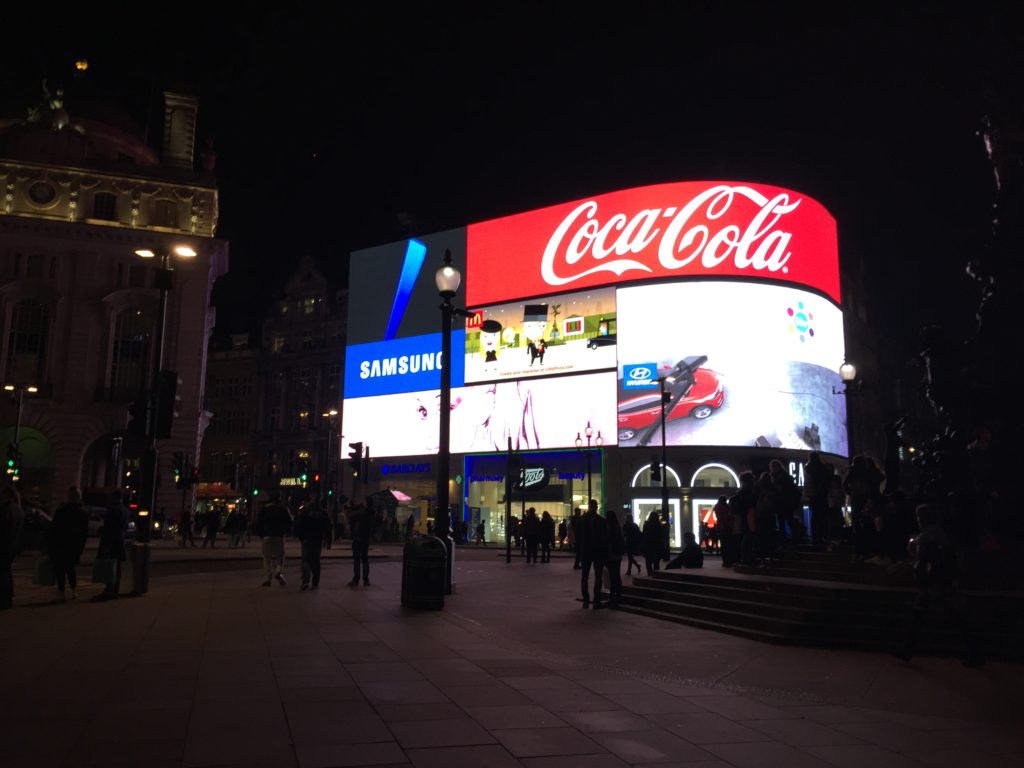 For more information and to find out what we visited in detail, go to my Instagram account: @_globetrotteuse_

Thank you for watching our article on London. Do not hesitate to check out other destinations.

Thank you & have a nice trip !